This post was sponsored by Sargento Foods as part of an Ambassador Program for Influence Central and all opinions expressed in my post are my own. 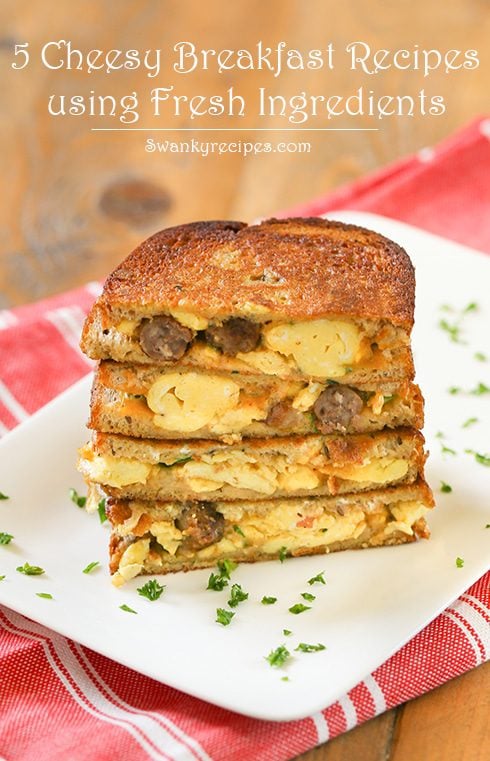 There is something comforting about breakfast dishes made with fresh ingredients that are satisfying and enriching. It’s no wonder because breakfast recipes are the perfect dish for versatility. With school out for the summer, upcoming holidays, and family vacations spent at the cabin, it only makes sense that breakfast is shared with the ones we love the most.  If you ask me, it’s best shared over a hearty breakfast packed with fresh ingredients and gooey cheese. 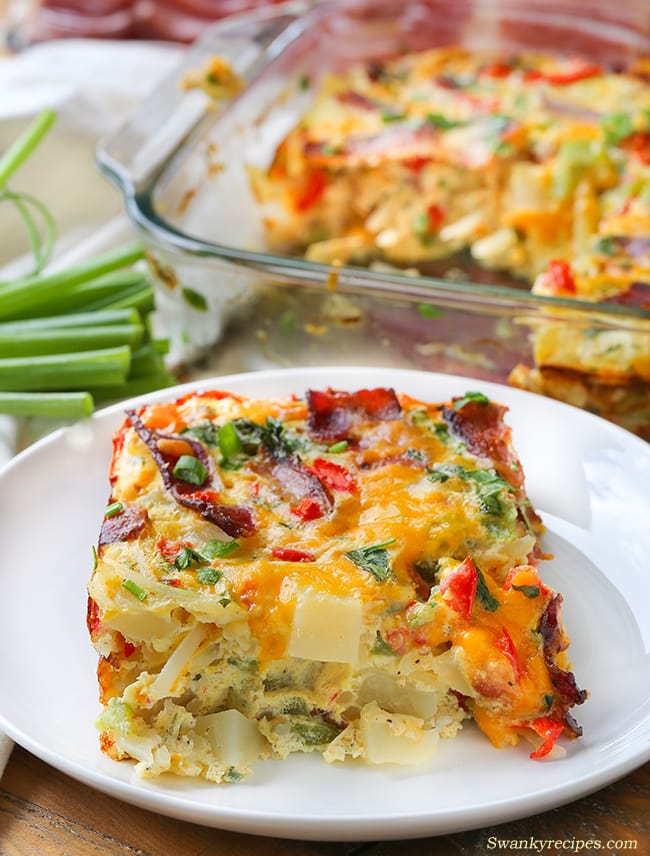 Breakfast is the most important part of the day. It seems that once summer comes, I never have enough time to do everything I need to do in a day.  What I love about these breakfast recipes is that most of them can be prepared ahead of time and cooked the following morning.  Not only does this give me time to get a head start on the morning, but I can get everything chopped up the night before with dinner and store it in the fridge for breakfast time.

Cheesy egg dishes are my go-to breakfast staple when I’m making food to share with friends and family. It’s also the perfect breakfast for a family packed summer holiday morning. They are also my go-to recipes for a busy weekday morning and for a relaxing weekend breakfast. 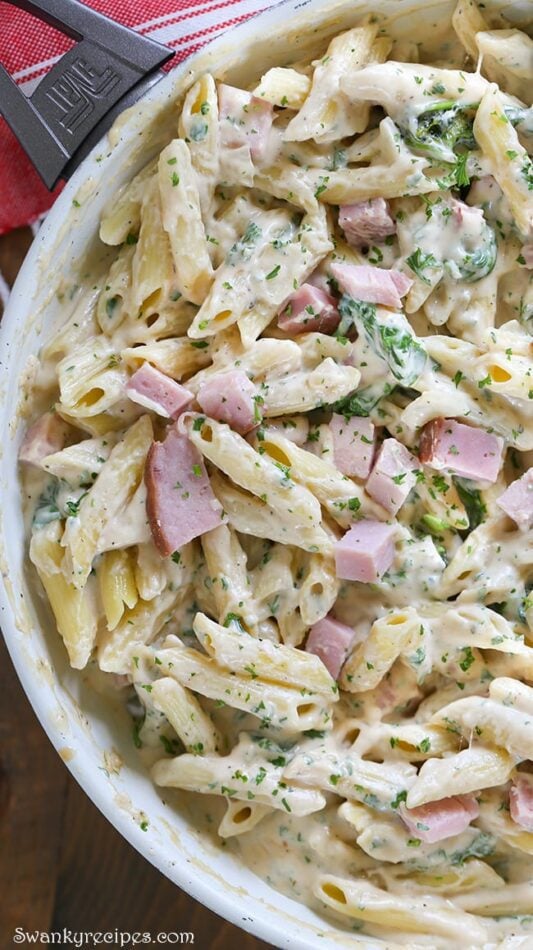 Getting together with family for breakfast is something we all look forward to. I cannot think of anything else I’d rather be doing than sharing a hot meal with loved ones. There is something special about the holidays. I remember when I was young helping mom in the kitchen prepping for holiday meals. Sometimes, cooking would start the night before, and mom always included me in the fun.

I grew up watching her use my grandma’s recipes, and now I’m making my own to share with my family. The simple combination of cheese and eggs is a classic. Add herbs and there is plenty of savory, delicious flavor. 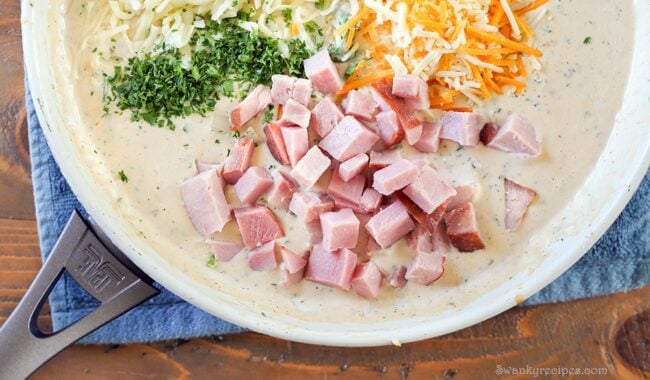 Our family can never have enough cheese on our plate. The refrigerator is always stocked with it. In fact, family moments are made uniquely special with the love that goes into making real, natural cheese like Sargento® Shredded Cheese. 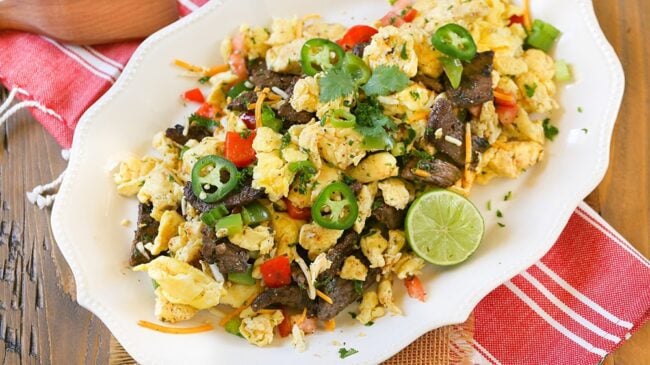 A lot of these recipes have been served throughout the holidays and family events.  They remain a staple as the best breakfast dishes in our home.  I can’t imagine a week without them.

Be sure to head to the store and pick up these two varieties of Sargento® Shredded Cheese to try in these recipes.  In the quest to share the love of real cheese among a community of passionate cheese lovers, Sargento® launched a campaign for the “Real Cheese People.” The idea is simple and celebrates those who prefer real, natural cheese. 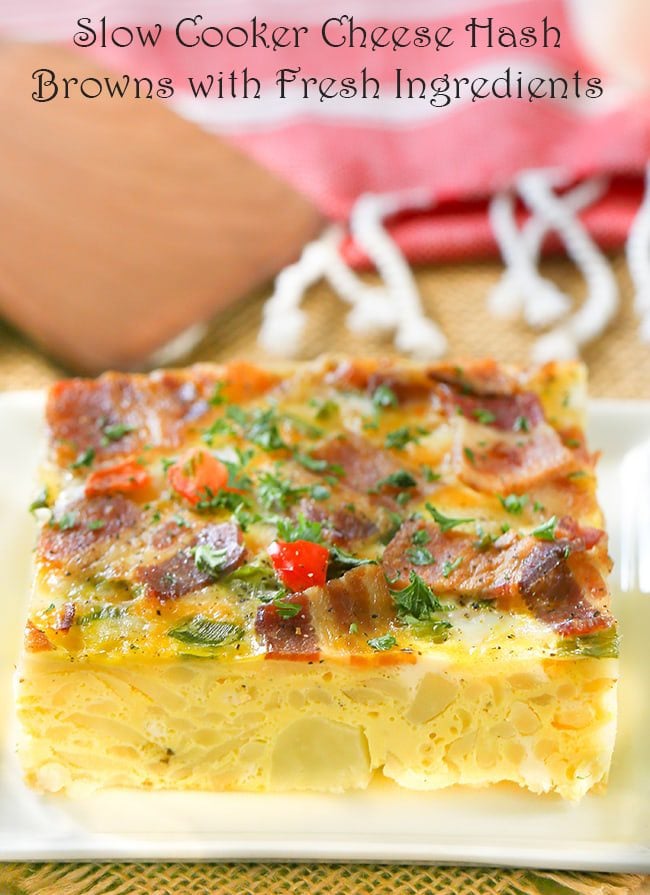 It’s moments like this that I get really excited about cheese! Simply put, I’m transforming food one recipe at a time using fresh ingredients.

What are your favorite ways to cook with cheese in the morning? 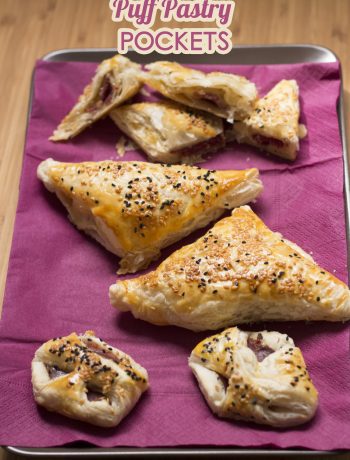 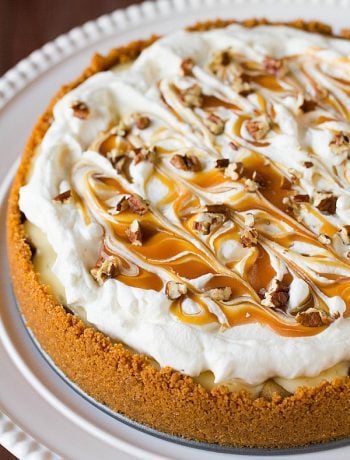 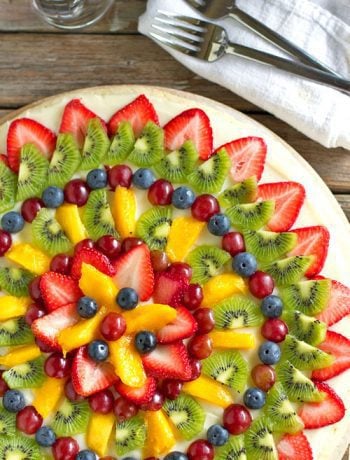