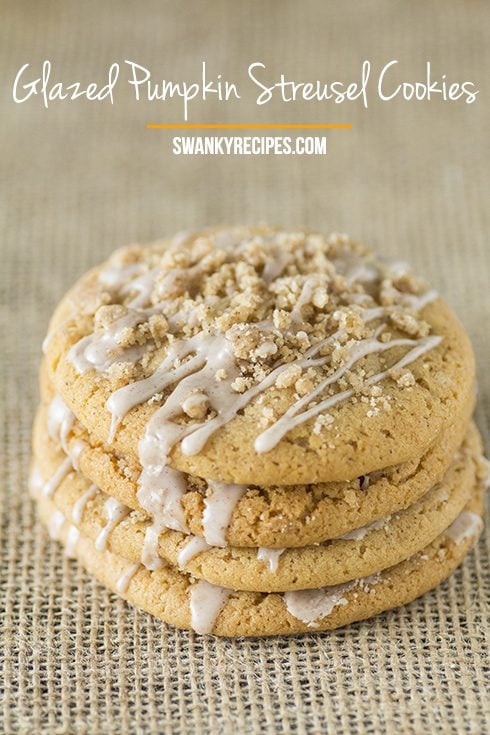 Decadent pumpkin sugar cookies made with real pumpkin and drizzled with pumpkin icing and a delicate streusel topping.  These cookies are soft and chewy and have plenty of pumpkin flavor packed into a simply delicious cookie.

It’s that time of season again, where everything pumpkin is in harvest.  In all honesty, making the transition from summer to fall is much more delightful with all the delicious pumpkin and caramel apple desserts.  It’s one of my favorite season’s and not just for the weather but for the food as well.  I keep pumpkin year round on hand because pumpkin is my favorite.  I love all the warm comfort foods made with pumpkin, especially a healthy pumpkin soup during colder weather.

The aroma of spices baking in the oven is one I will never get tired of.  These cookies smell wonderful baking.  The recipe for these cookies bakes them nice and soft and they are delicious fresh out of the oven.

Treat yourself to taste of fall and enjoy Glazed Pumpkin Streusel Sugar Cookies.  There is nothing like indulging in a little sweet treat.  This adorable pumpkin cookie will get you in the spirit for autumn.

These pumpkin sugar cookies are a lot of fun to bake.  If you are a pumpkin lover like me, you will love this recipe!  Not only is the cookie pumpkin, but the icing and streusel topping is also made with a dash or two of pumpkin spice.  Aren’t they just the cutest cookies ever?  Maybe I’m partial because I love pumpkin so much.

Pumpkin cookies are officially one of my favorite desserts.  They are so soft and rich in flavor, they practically melt in your mouth. 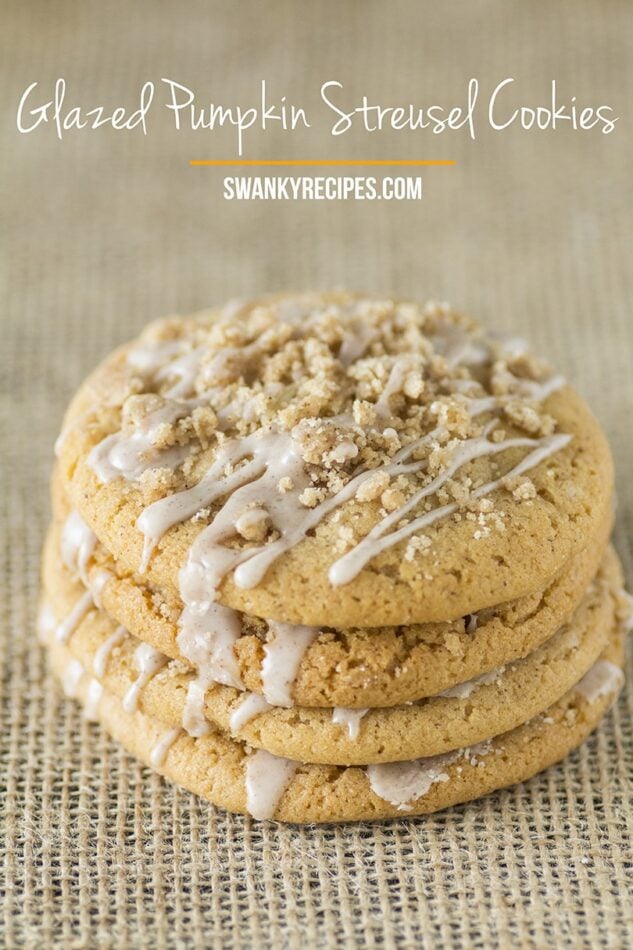 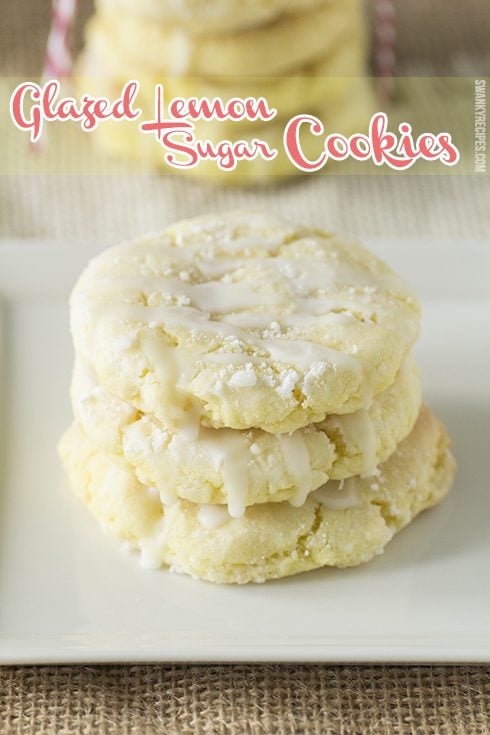 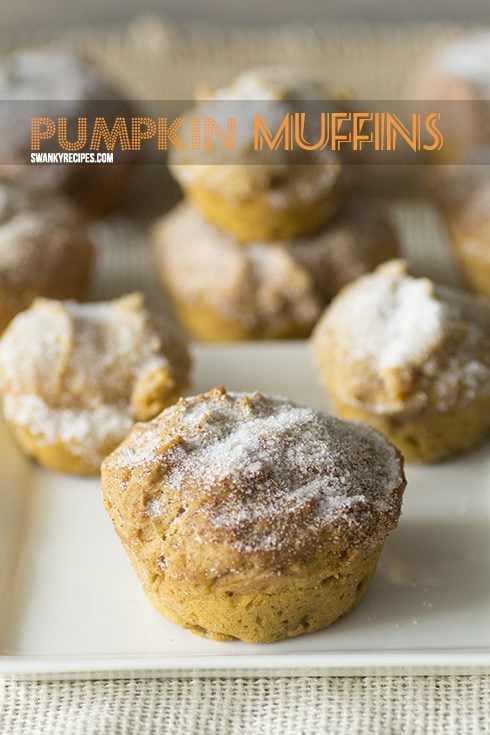