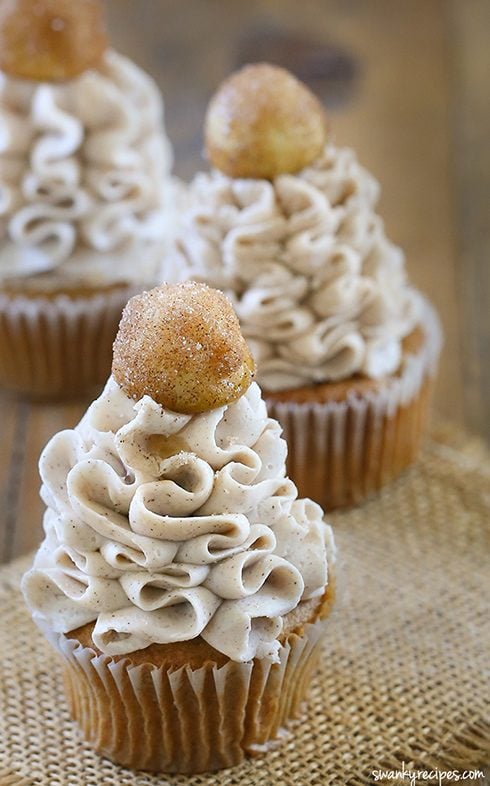 Dreamy cinnamon and apple stuffed cupcakes with a Caramel Cinnamon Cream Cheese Frosting and a sugary cinnamon apple on top! These Caramel Apple Cupcakes are the perfect dessert to make fall! 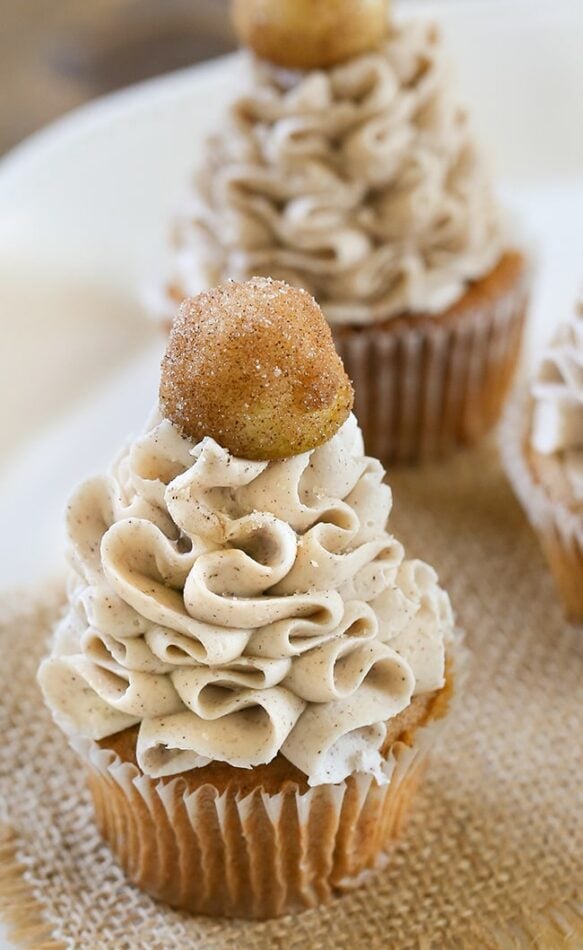 With all these delicious seasonal favorites, it’s no wonder that everyone looks forward to this time of year and it’s a constant favorite.  To me, autumn is all about the transition from summer into fall.  I like to dust off my pie and casserole dishes and make my favorite family meals.

Last week we had the first touch of autumn in the air.  As a cold front moved through the south, it allowed Hurricane Irma to stay out of the Gulf of Mexico and Louisana.  I hope autumn is here to stay! 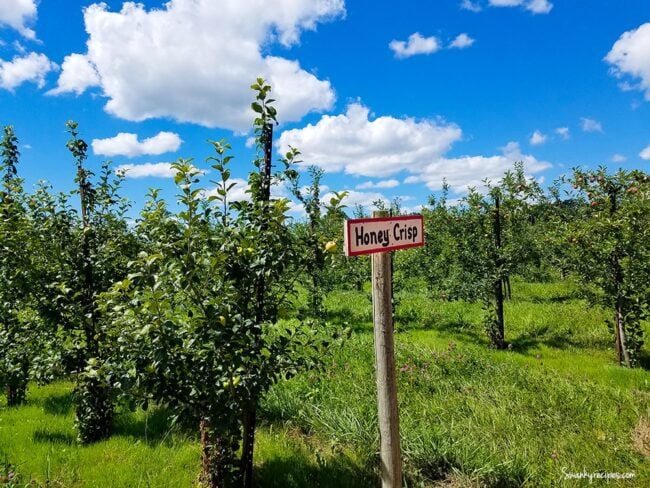 Last month while visiting family back home in Wisconsin, my friends planned a trip to an orchard called Apple Hollar in Racine.  Our intent was to pick peaches but it also happened to be the start of apple harvest that day.  A big wagon pulled up and took us far out into the fields to pick a select variety of apples.

We filled our bags with the fruit and took plenty of pictures to document the adventure! 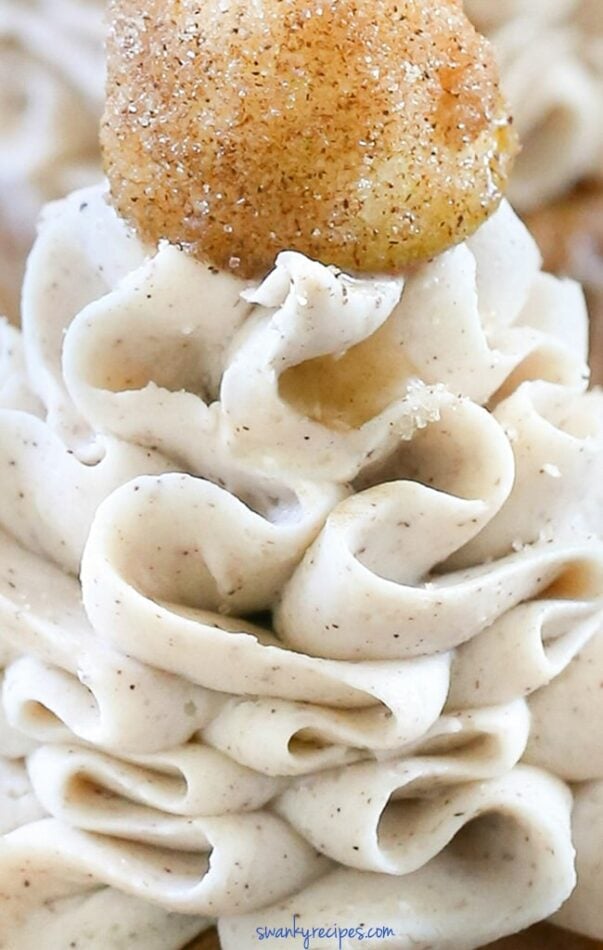 This time of year, apple orchards are overflowing with ripe apples.  Some of my favorite desserts are made from a variety of apples.  I can’t imagine life without this glorious fruit.  There is nothing like warm cinnamon and apple to cheer up a day!

In case you need a reason to get outside and visit an apple orchard this season, there’s this apple cupcake recipe that you’ll love and will quickly become a family favorite!  Of course, these apples can be found at most grocery stores anyway. 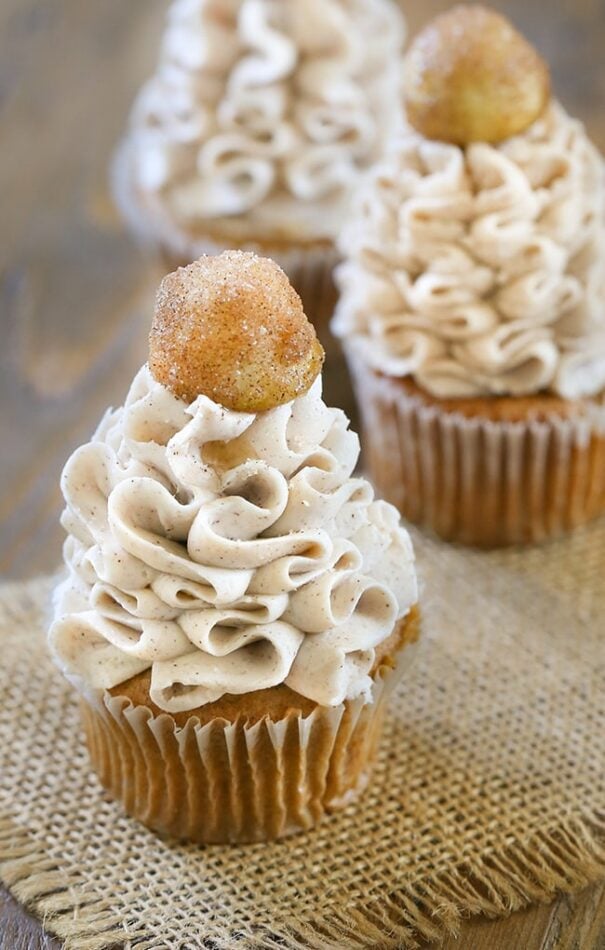 Fresh apples find a home in these cinnamon and caramel fall-inspired cupcakes.

If you love everything about this season, and especially the food, you’ll love these cupcakes made with caramel frosting! 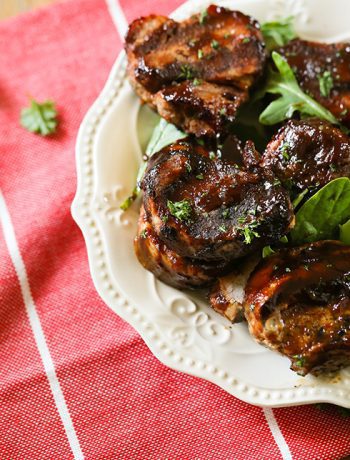 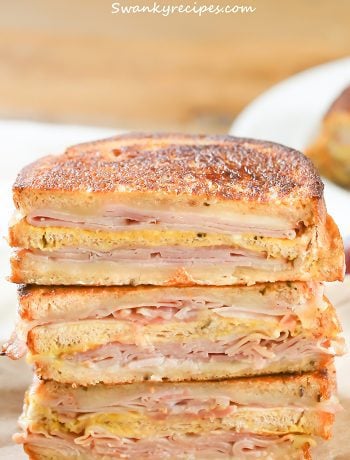 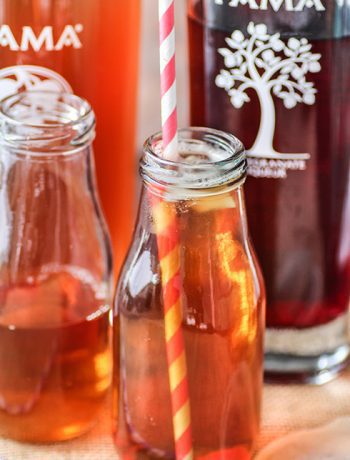