This post was sponsored by Tasteful Selections® through their partnership with Golden Sun Marketing. All opinions are my own. 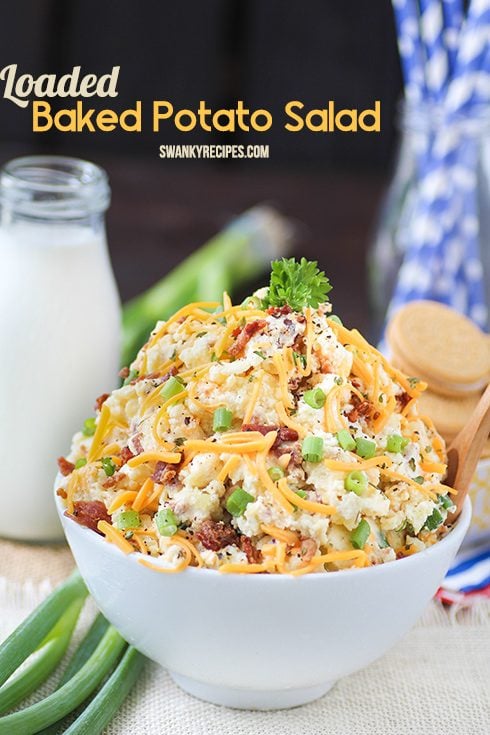 Potato salad is one of summer’s must-have side dishes.  A good potato salad deserves bragging rights, and this easy dish is no exception.  This dish has been a favorite in my house for many, many years.  Family dinner would not be complete without this hearty potato salad.

Plus, I have a kitchen tip that will save you time in the kitchen when cooking with potatoes!

Today I’m sharing a cooking tip that saves me hours in the kitchen, especially when you’re cooking for a large group.  This is a quick recipe to prepare as a side dish and it’s worth every minute of the time that it takes to make, because I’m going to share a shortcut method.  I like to use Tasteful Selections potato’s because they are small, tasteful and don’t take as long to cook. 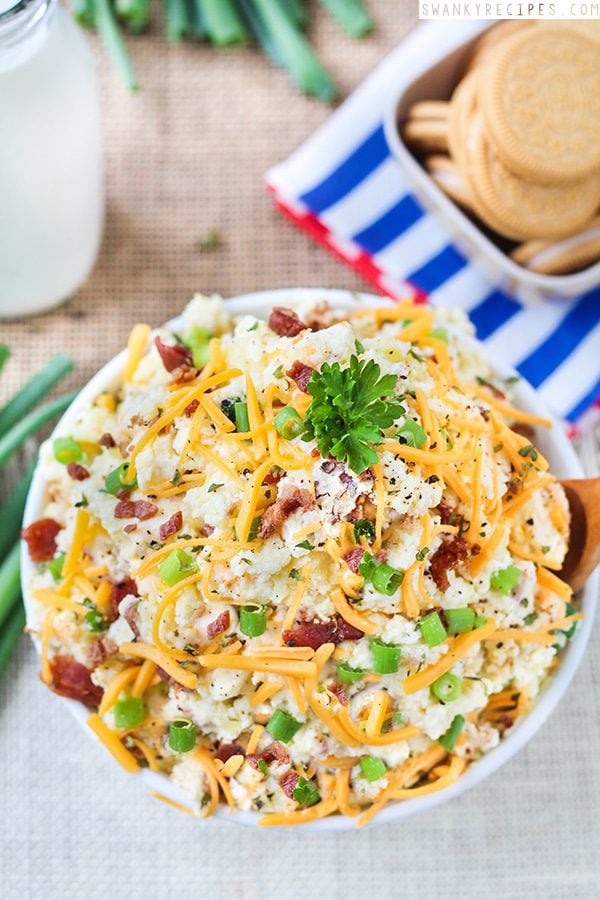 After a long day at work or caring for the home, the last thing I want to do is spend an hour or two in the kitchen preparing dinner.  After learning how to boil potatoes with the skin on, I noticed that they were not as mushy as when I peel them and then boil.  I believe the skin protects the potato.  Another benefit of keeping of the skin on until they are done cooking is that the skin comes right off while twisting the skin with the thumbs.  If you have ever had to peel a few pounds of potatoes for a dinner party, you know how valuable rescued moments like this tip is in saving time. 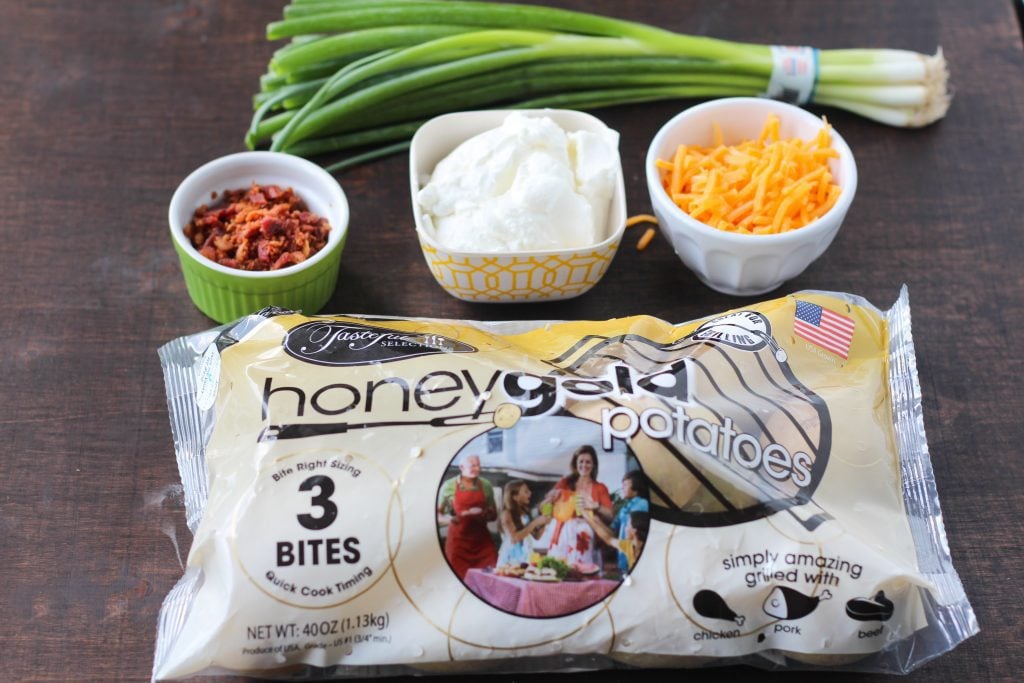 You’ll need a few ingredients to make this recipe that may already to be a staple in your home such as 1 bag of Tasteful Selection Honey Gold Potatoes, bacon, sour cream, cheddar cheese, green onions and salt/pepper to taste. 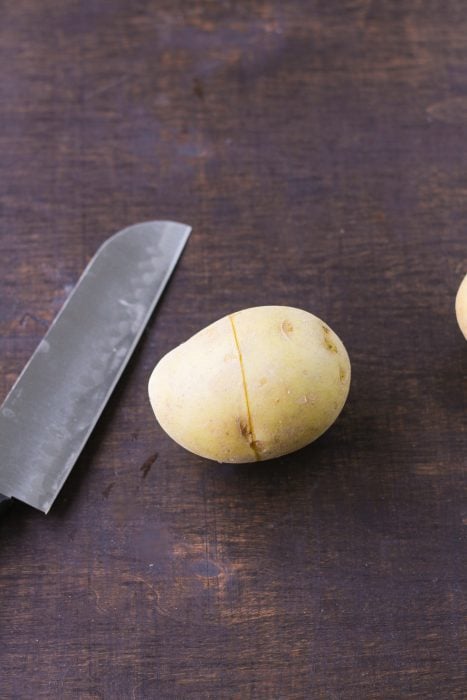 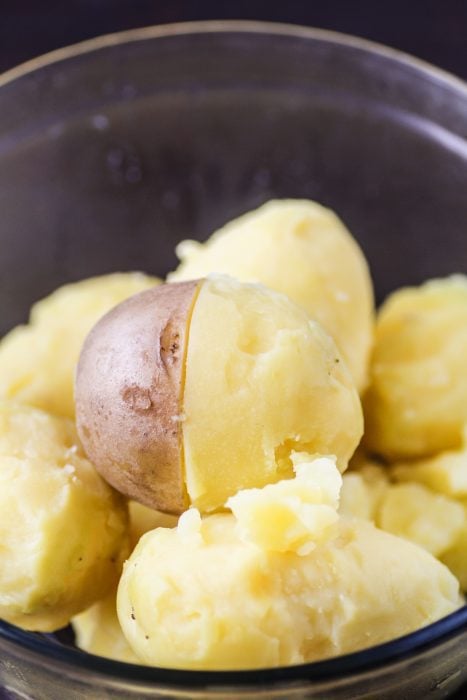 Peeling potatoes is not necessary for this recipe.  In fact, they can be boiled with the skin on.  I learned this kitchen hack a few years ago and just love it.  It saves so much time and makes cooking with potatoes more enjoyable.

For no peel potatoes, use a knife to pierce through the skin, making a circle around the potato.  Place the potatoes in a boiling pot of water on the stove top.  Boil the potatoes for 20-30 minutes then drain water and fill with cold water.  Twist the potato skin with your thumbs where a cut was made with the knife and it will come off easily.  That’s it!  That’s one way to save time in the kitchen and get back to more important things like family. 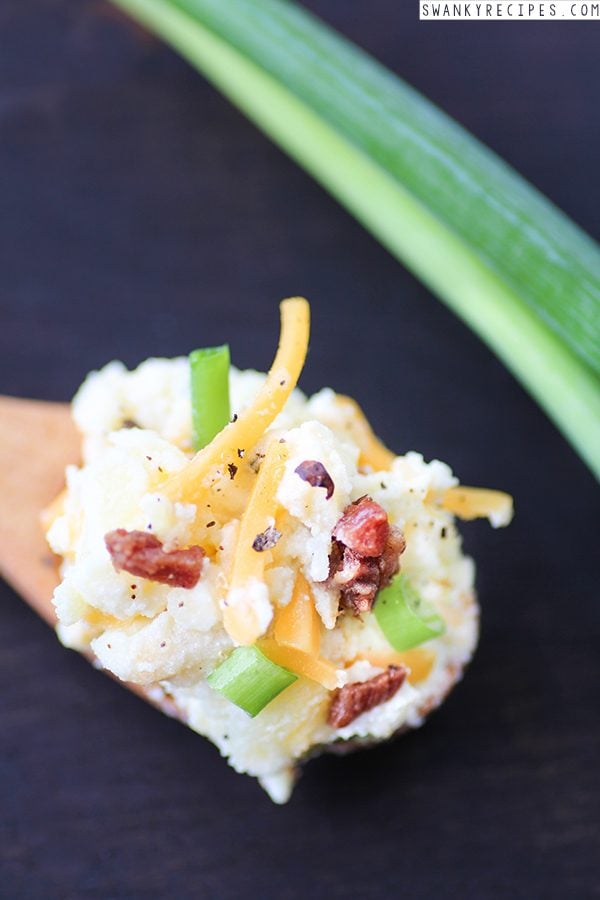 To make this recipe, boil a large pot of water on the stove top.  Use a sharp knife to pierce the skin and make a cut around the potato center.  Submerge potatoes in boiling water for 20-30 minutes.

Meanwhile, cook about 7-8 slices bacon.  Place bacon on top of paper towel until it cools off then chop bacon. Chop green onions and parsley. 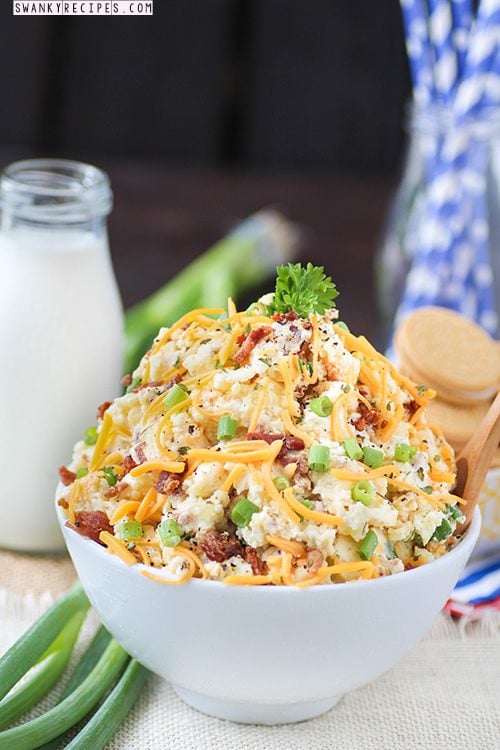 Run potatoes until cool water and twist skin to remove.  Place Honey Gold potatoes in a large bowl and slightly mash, leaving some lumps.  Mix in sour cream, green onions, cheddar cheese, bacon and dill.  Gently mix it all together and refrigerate until cold or ready to serve. 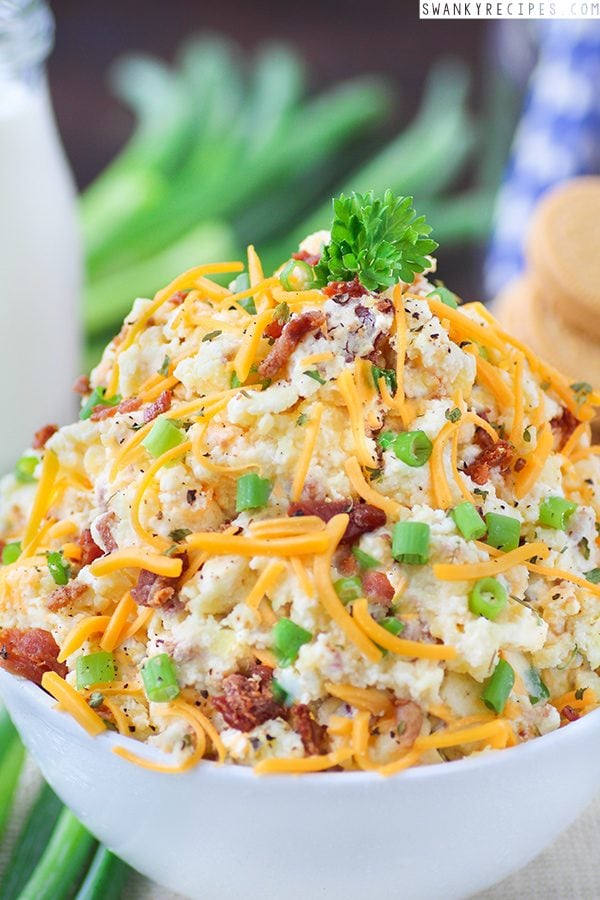 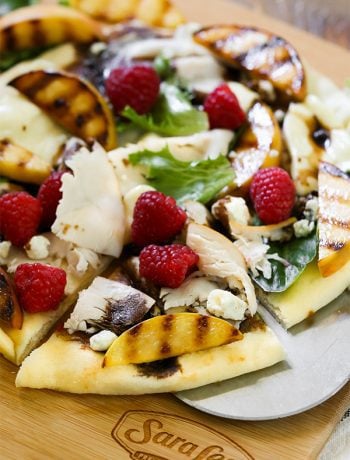 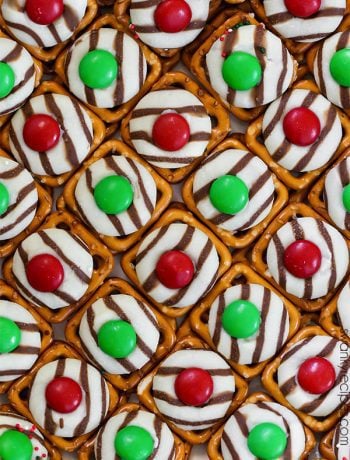 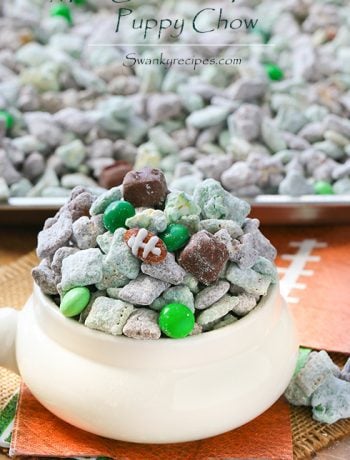