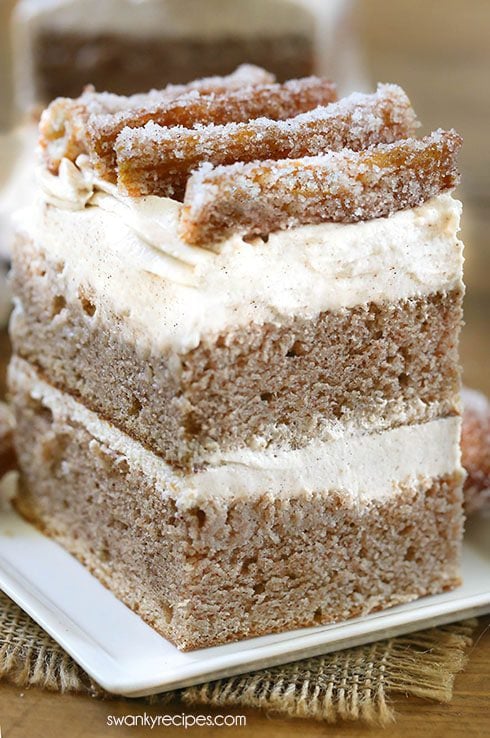 Deliciously moist cinnamon butter cake with a rich churro taste.  This Churro Cake is made with Cinnabon Cinnamon Cream Cheese Buttercream Frosting and is covered with cinnamon sugar churros on top!  This decadent Mexican cake takes dessert to the next level!

All my life I’ve dreamed of a cake like this!  With mile high layers of buttery Mexican cinnamon cake filled with luscious cream cheese buttercream frosting; you won’t be disappointed! 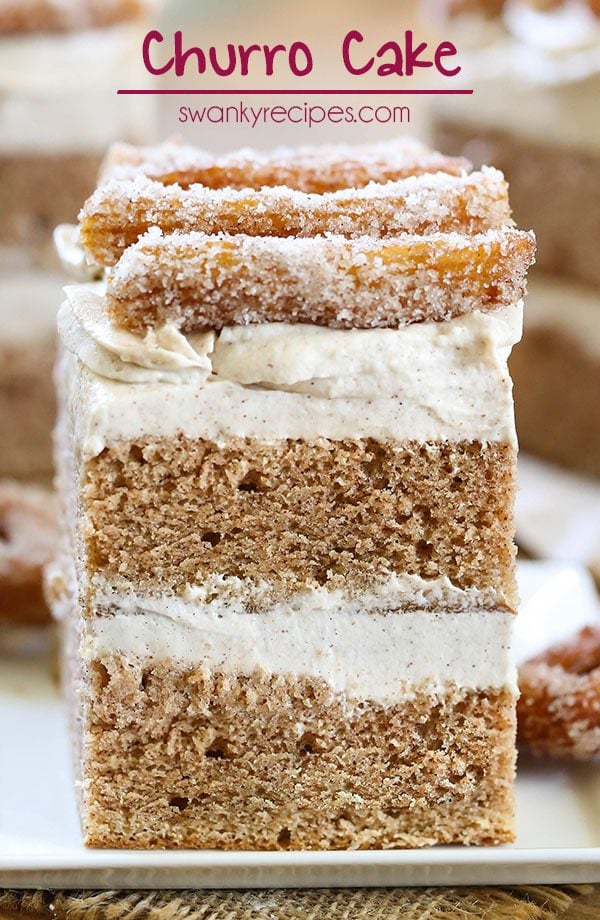 Last year I made my now famous CHURRO CUPCAKES and this year I wanted a recipe that would rival the original to the core.  For starters, I switched up the cake base.  This cake is 30 times better than the original cupcakes.  I’ve added a few extracts to this batter that truly add a professional bakery taste you’ll love.

Plus, you’ll notice this recipe blends dry ingredients with solid fats from the start.  The result is a tender and moist cake that can’t be beaten! This recipe can be made in one day, however, it can also be stretched over a few days.  Be sure to wrap your cake in plastic wrap until it’s ready to be cut as this will lock in the moisture.  Also, I’d suggest only making the churros right before serving.  If the churros sit out too long or get stored in a bag or refrigerator, they will no longer be crispy.  No one likes fried food that’s turned chewy and stale and this cake doesn’t deserve that kind of shame!

Finally, on to the Mexican vanilla this recipe uses.  A few months ago I visited Mexico and picked up a few big bottles of Mexican vanilla extract for an amazing price.  After doing some research, I found it online but naturally, it’s more expensive.  You guys, I will never go back to vanilla extract from the grocery store.  I am sharing a safeguarded baking tip because I’d want others to tell me, too.  Splurge and get this Mexican Vanilla extract here or here.  While it may look expensive, this bottle has 3x the amount of extract compared to a big bottle from the grocery store.  I am in love with Villa Vainilla Pure Mexican Vanilla Extract. 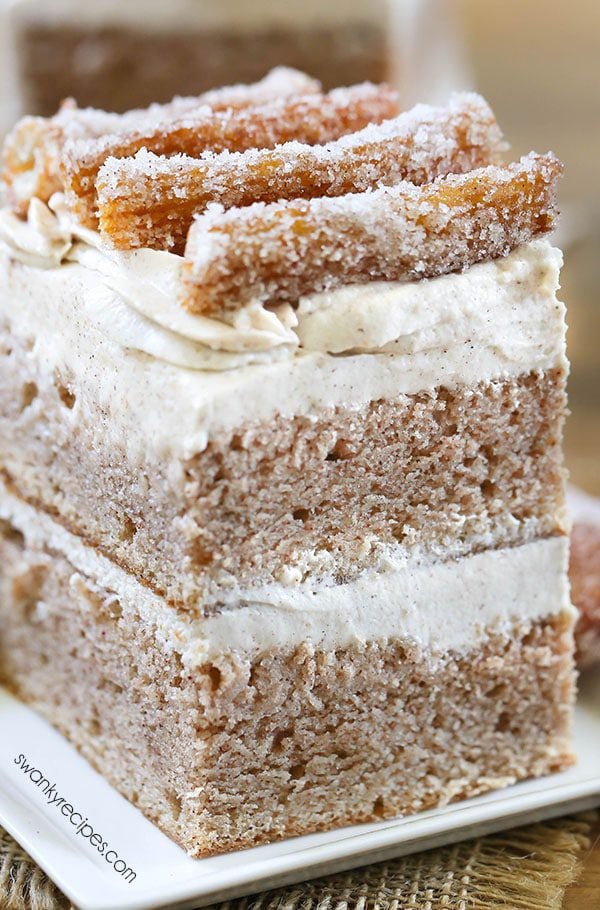 Lastly, when it comes to the churros, you can opt for a prepackaged mix from the ethnic aisle in the grocery store, or make this homemade version.  Homemade churros couldn’t be any easier to make.  Plus, this dough uses super common pantry ingredients and it’s easy to mix up in a few minutes.

What’s your favorite way to celebrate Cinco de Mayo?  Our family loves to celebrate a fun Mexican restaurant with margaritas, tacos, and churros!

For the Cream Cheese Buttercream Frosting

For the Homemade Churros (see notes for alternative)

**Use store-bought Churro Mix, if desired. I have used this mix before – Tres Estrellas Churros Flour Mix (Walmart or Amazon) and follow package directions to make churros.  Roll in cinnamon sugar when done, then cut into small pieces.  Churros can also be found at most Mexican restaurants already pre-made. 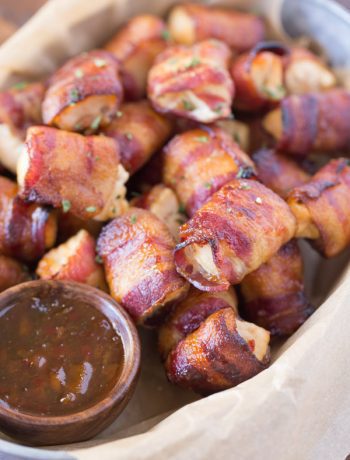 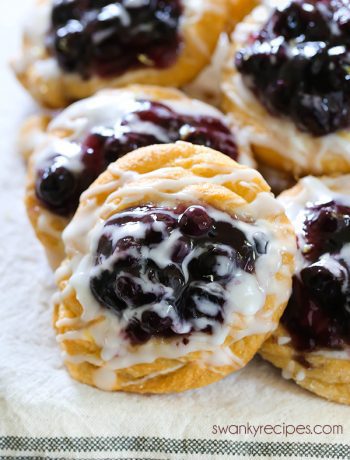 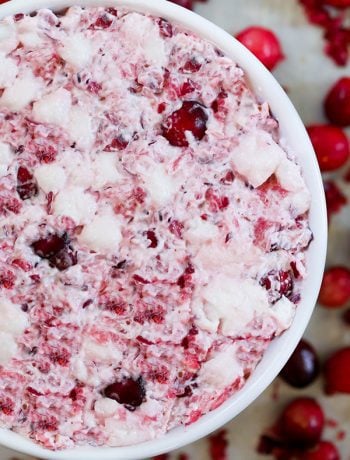